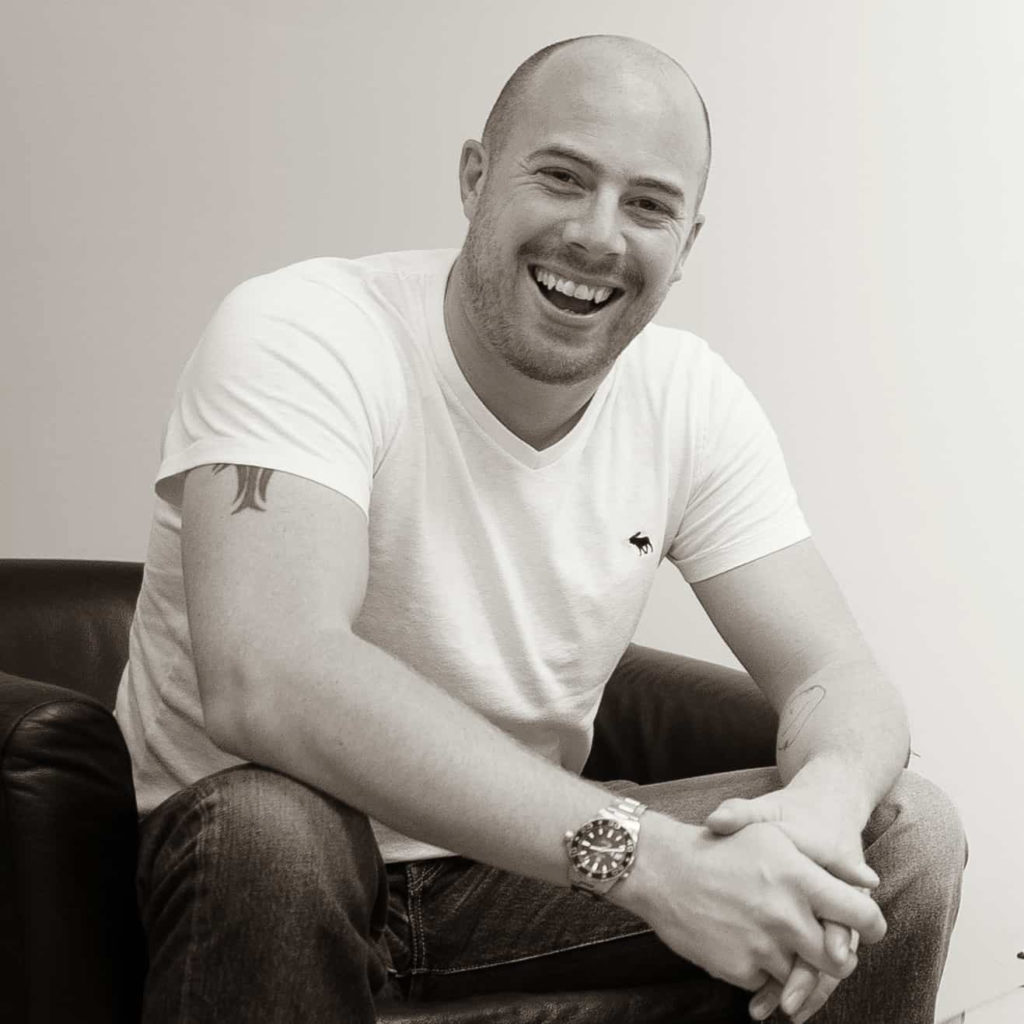 Scott Johnson FBIPP FSWPP Master of SWPP MCGWP MCGPP is an Internationally recognised, award-winning photographer based in Essex, U.K, and has photographed wedding all over the world. Known for being fun and energetic, Scott also travels the world as a judge, educator and mentor.

A former winner of the MPA Wedding album of the Year (2015 & 2016) in 2018, he was awarded ‘Master Photographer’ with the SWPP. He won ‘Wedding image of the Year’ with The Guild of Photographers in 2017 and overall wedding photographer of the year in 2018. In 2019, he won the Open and Natural World category in the SWPP 20×16 print competition, as well as finishing runner-up in the Wedding Classical category. He was the only British winner at WPPI in Las Vegas in the 2019 annual awards with first place in the Wedding Contemporary category (Gold distinction). Scott will also be back in Las Vegas, teaching at WPPI 2020.

He is an official Fujifilm X-Photographer, global ambassador for Fundy Software, as well at Studio Ninja.

How to effectively use landing pages to create leads, target additional keywords and how to make the most of Facebook Ads using targetting and the Facebook Pixel to drive conversions.

In this talk we’ll cover the fundamentals of on-site SEO. The importance of image optimisation and website speed, how to analyse and fix speed website issues. And understanding Google Analytics to monitor visitor behaviour plus how you can change that behaviour with calls to action.